As I was walking into Whole Foods yesterday I noticed a big poster I’d missed before. Some kind of acronym, ASDI or something, which is a score count for nutrient density in foods. I’d seen the little tags around the store– on quinoa and so forth– but not payed much attention. For some reason it finally caught my eye.

Topping the list at a score of 1000 was a tie between my Northern and Southern ‘spirit vegetables’– kale and collards. That didn’t necessarily mean much, until I looked down the list to other foods I consider healthy. Cabbage– 450; blueberries– 180! I’m not sure how this list is constructed. With blueberries at 180, where is iceburg lettuce? Not even in the running, I guess.

Of course, self-made renegade that I am, I think nutritional research is bunk unless it supports what I already instinctively believe. So it’s not like blueberries are in the doghouse. Still and yet, it is nice to see my new favorite (and old favorite) vegetables rating 1000 on any scale.

My garden by the way is gangbusters. Particularly the collards, kale and chard (which was up there too, with an 800-something). And the baby salads. I got a nice Italian mix from Pinetree Seeds (a great catalog, with really good prices) with all the standard mustards, chicories, and arugula, but also some basil thrown in. Delightful! Being a much slower grower, there wasn’t much basil in my salad bowl, just enough for an occasional sweet zing.

I am just immeasurably happy to be eating fresh grown greens. And having such a glut that I’m sharing them with a neighbor. After I gave her the first batch, and instructed her how to cook them (saute an onion till golden in plenty of butter, throw in way more coarsely chopped greens than you think you need, along with a tiny drizzle of water, cover and cook till vivid green and tender. Add chopped tomatoes instead of the water if you’re feeling Southern) She was so effusive I couldn’t help but keep supplying her. It’s fun to convert someone to homegrown greens. 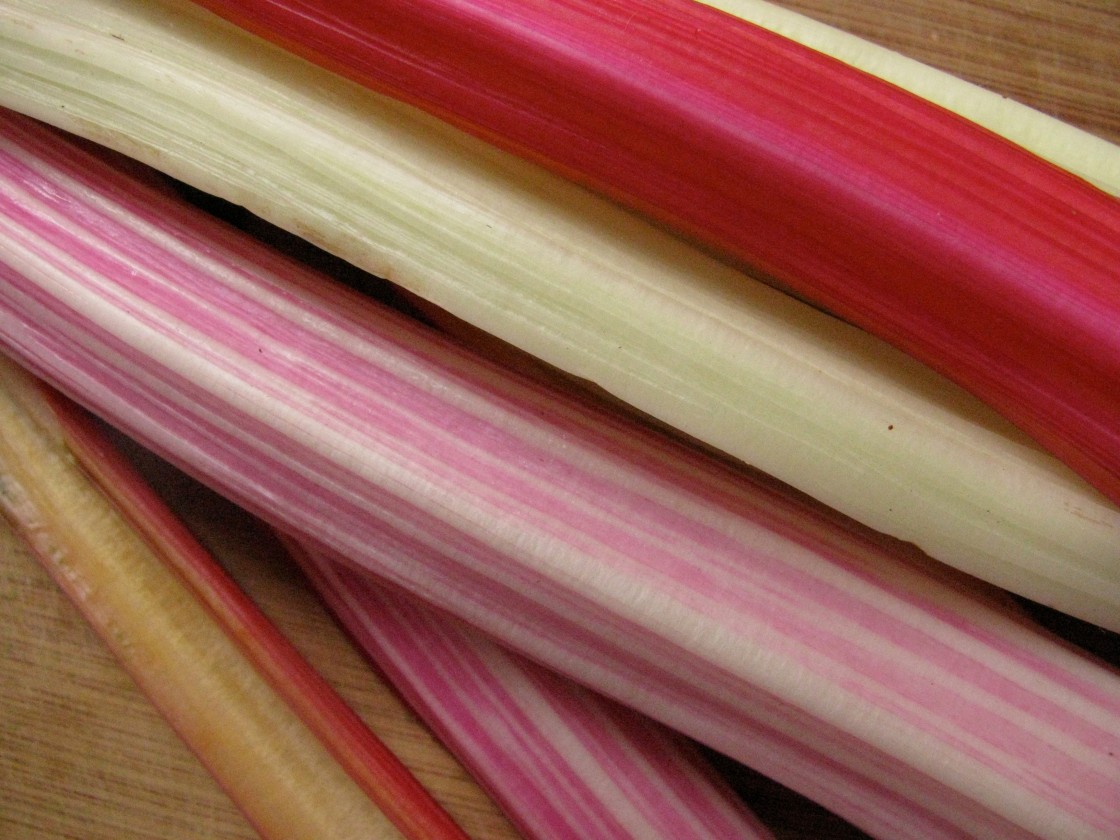 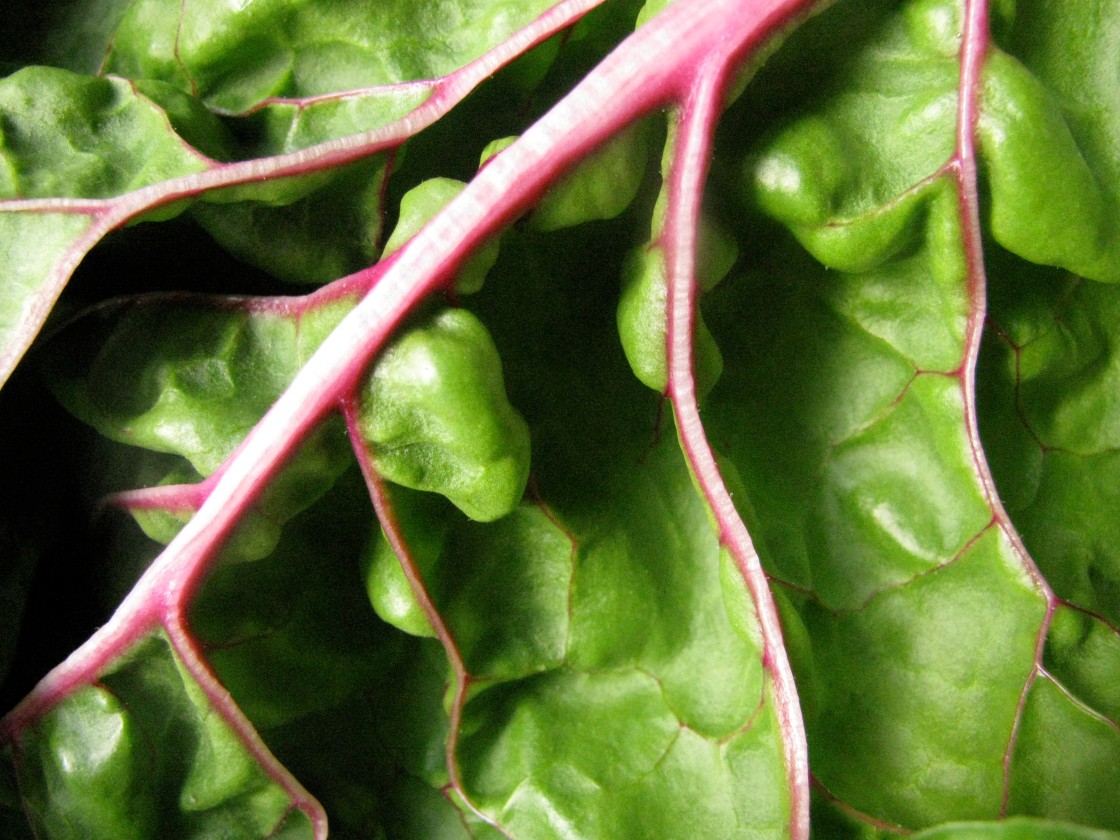 I hate to brag (okay, I love to brag) but my bed looks so crazy much more fruitful than any of the other beds at the community garden. Mostly because no one else is growing collards. I think it’s one of those cultural expectations that limits people. Collards are for winter. Actually, come to think of it, I don’t remember seeing many collards there in the winter either. Collards are for poor people? Collards are too old fashioned? Hmmm, I wonder… But also it’s because people here plant their beds like a field. As in field spacing. Apparently “square foot” gardening has not caught on here. The other beds tend to have far spaced plants, but also lots of bare patches between crops. Just adds up to a lot of wasted dirt in my mind. Maybe later in the season some good reason will pop up that my Northern education couldn’t have forseen. But I suspect it’s just another of those ‘that’s how people do it’ things. Well, maybe me and my pack-it-in mentality will shake ’em up! I want to get a substantial contribution to our food supply out of this garden!