Hey there folks. I know you are at the edge of your seats, waiting for the thrilling conclusion to the two-part diaper series. Wow. And it’s coming, I promise.

But first– Mardi Gras. (If you think Mardi Gras is just a bunch of frat girls showing their tits and therefore nothing to get worked up about, read this post.) Less than a week left and what should look like this: 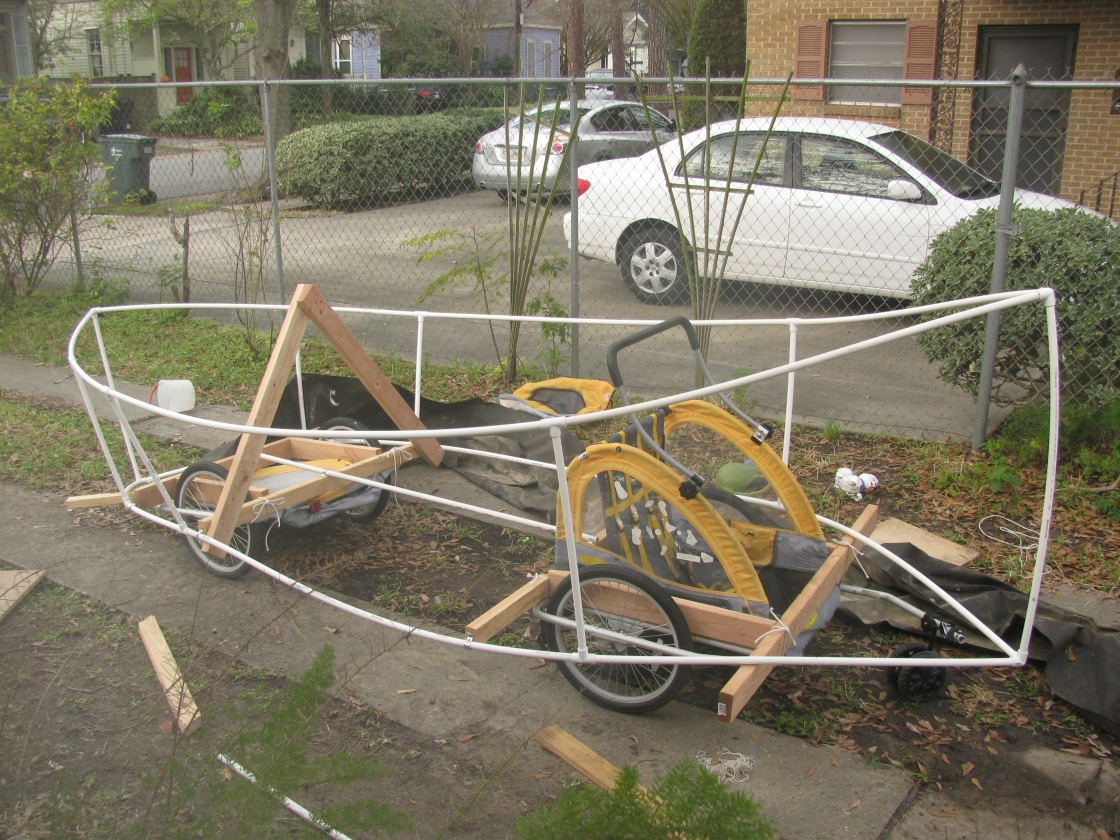 My sis has been here for a week (she’s staying for three), a very good friend is flying in this morning, and another in a few days. We are going to kick some shit!

This is all to say, I won’t be around here much till next month probably. I’ll be having too much fun doing things which appear unrelated to punk housewifery (they’re not! But more on that later…)